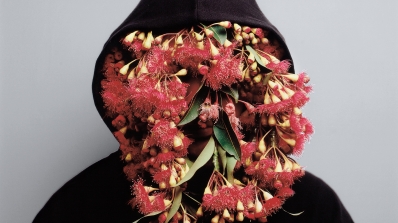 Of the Hood's permanent collection

Browse objects from this featured collection.

Within the Hood's significant holdings of Native American art, the Mark Lansburgh collection of ledger drawings, dating from the middle to the end of the nineteenth century and created by well-known warrior-artists such as Howling Wolf, Chief Killer, Short Bull, and Wooden Leg, is a vital aspect of the Hood's Plains collection. Both in their artistic excellence and in their social and historical value, these drawings serve as a vital record of cultural survival and transformation.

Below are the results of a search for this featured collection. 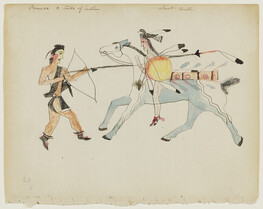 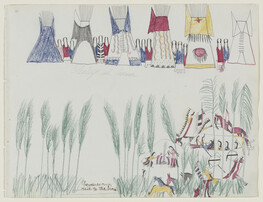 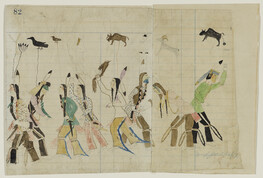 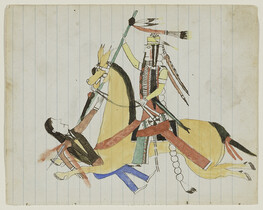 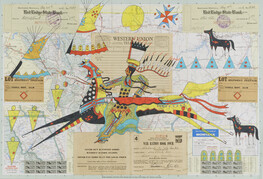 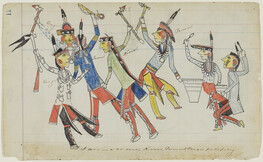 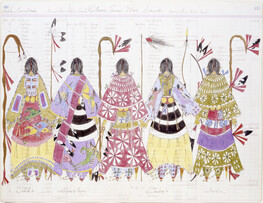 A SPACE FOR DIALOGUE GALLERY TALK: "Constructing the Ideal Soldier"