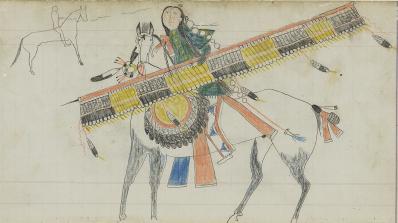 Of the Hood's Permanent Collection

Holdings related to climate and the environment include contemporary photographs by Diane Burko, Edward Burtynsky, J Henry Fair, and Emmet Gowin, among others, as well as painted landscapes and studies for Christo's Running Fence.

The John Kobal Foundation was set up to continue the work of its eponymous founder, who lived from 1940–1991. Consisting of over 6,000 photographs, the collection traces the history of Hollywood from approximately 1916 to the late twentieth century.

The scientific instruments collection documents the development of American academic science from the early days of the Republic through the Cold War, from astronomical instruments and surveying chains to optics apparatus and early student laboratory equipment. 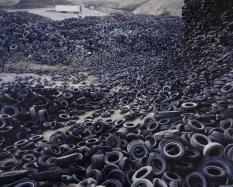 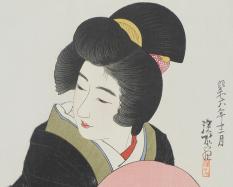 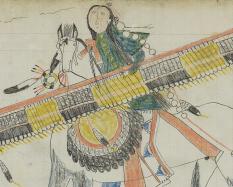 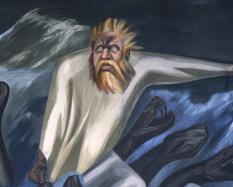 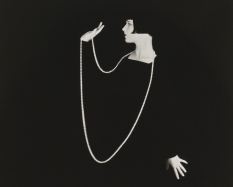 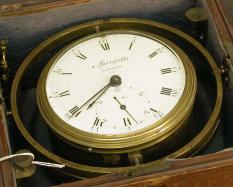 LIVESTREAMED LECTURE: “Yolŋu at Heart: A Model for Intercultural Collaboration"