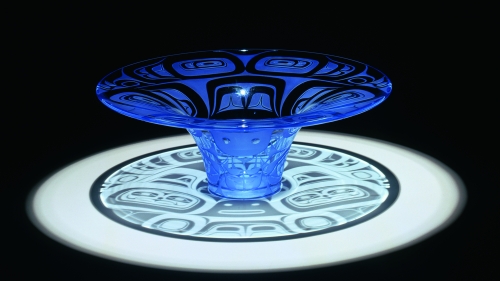 Charles Fairfax Murray was a close associate of Edward Burne-Jones (1833– 1898), one of the leading so-called Pre-Raphaelite artists active in England in the late nineteenth century. They advocated a revival of interest in medieval art and subject matter, a rebellion against conventional ideas and academic styles, and an assertion of the importance of emotion over intellect.