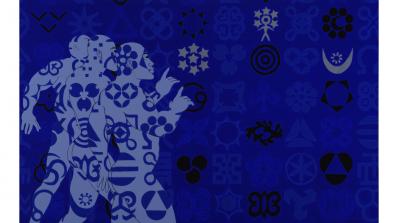 Organized in collaboration with the Studio Art Department, this exhibition celebrates the important history and legacy of the Artist-in-Residence Program at Dartmouth College, which began in 1931 when the Guatemalan painter Carlos Sánchez, Class of 1923, was invited back to campus on a year-long fellowship. The exhibition showcases the work of more than eighty artists who have participated in this acclaimed international program since that time, including Charles Burwell, Walker Evans, Louise Fishman, Allan Houser, Donald Judd, Magdalene Odundo, José Clemente Orozco, Robert Rauschenberg, Alison Saar, Paul Sample, and Frank Stella, whose presence on campus has undoubtedly enhanced the vitality of the arts at Dartmouth.

This exhibition and catalogue were organized by the Hood Museum of Art. The catalogue was supported by Jonathan Dorfman and Melissa Kaish, Class of 1983, in honor of her parents, Morton and Luise Kaish, and the exhibition was made possible by Constance and Walter Burke, Class of 1944, as well as the Philip Fowler 1927 Memorial Fund and the George O. Southwick 1957 Memorial Fund.

In Residence: Contemporary Artists at Dartmouth