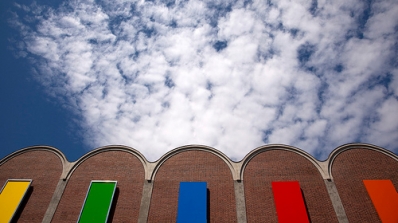 PLAY: Escape to the Outdoors

The Hood Museum of Art has an evolving but distinguished collection of public art that is intended to enhance the environment in which we study, work, and live. These outdoor installations are incorporated into the built and natural landscape, as public art has the potential to transform and activate the surrounding sites. The works are for all and can be accessed by all, so we welcome viewers to experience these public artworks in the hopes that they foster inquiry, contemplation, and community conversation.