Winter, Castle Zuylen (Hyems, Zlot Zuylen), from the series The Seasons: Views of Castles in the Vicinity of Amsterdam 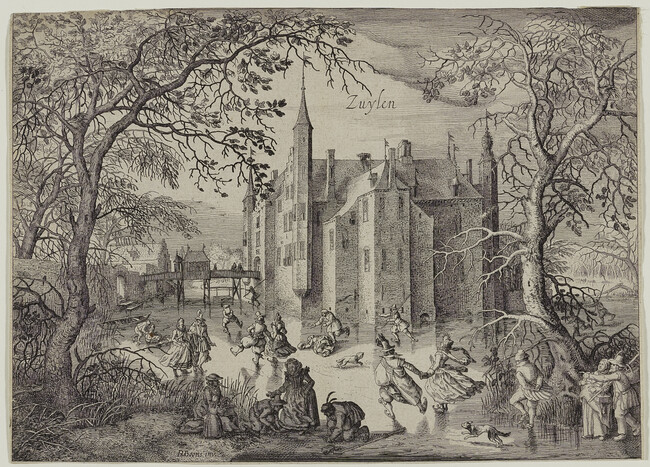