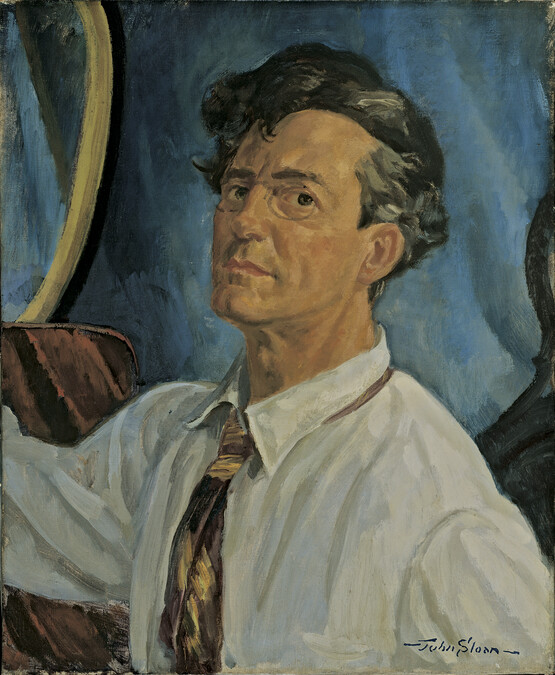 John and Helen Farr Sloan; given to present collection, 1952.