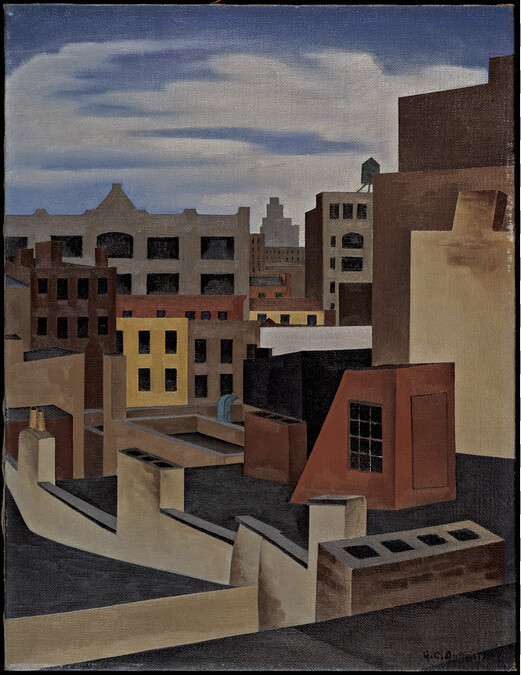 WRIT 5, The Waste Land, Before and After, Melissa Zeiger, Fall 2013