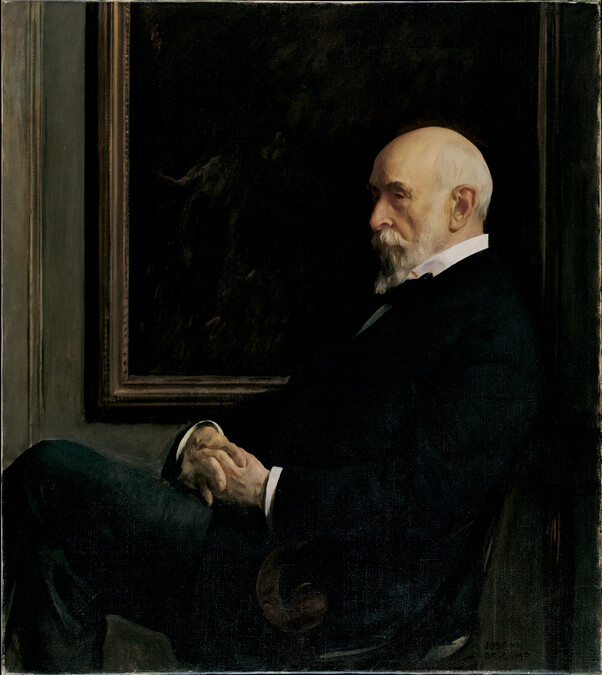 Hood Museum of Art, Dartmouth: Gift of Benjamin A. Kimball, Class of 1854