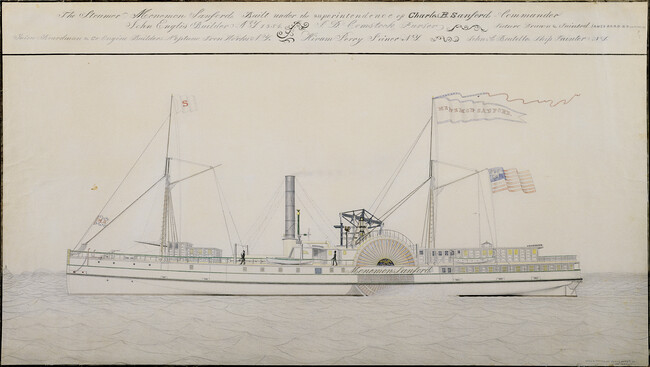 Graphite heightened with watercolor and white chalk on wove paper