Gertrude Stein and Alice B. Toklas at Home on the Rue de Fleurus, Paris 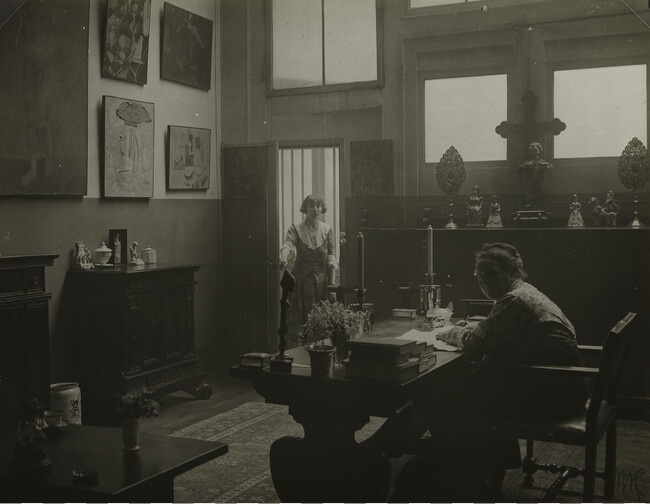 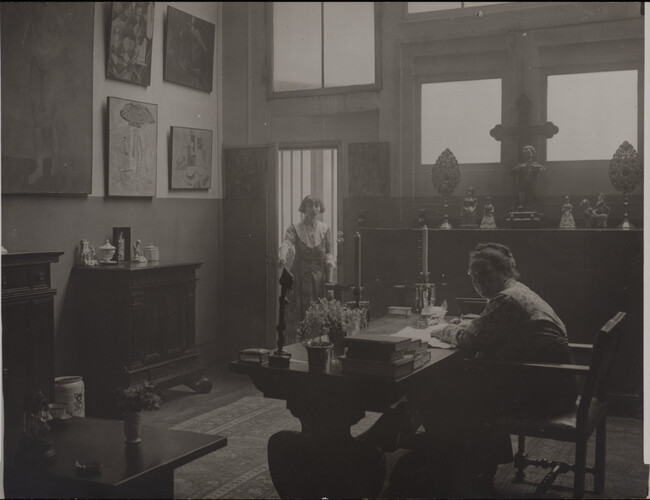 negative 1922; printed by the artist later

Hood Museum of Art, Dartmouth: Purchased through a gift from Jonathan L. Cohen in honor of T. Barton Thurber, Curator of European Art, 1998-2012

WRIT 5, The Waste Land, Before and After, Melissa Zeiger, Fall 2013