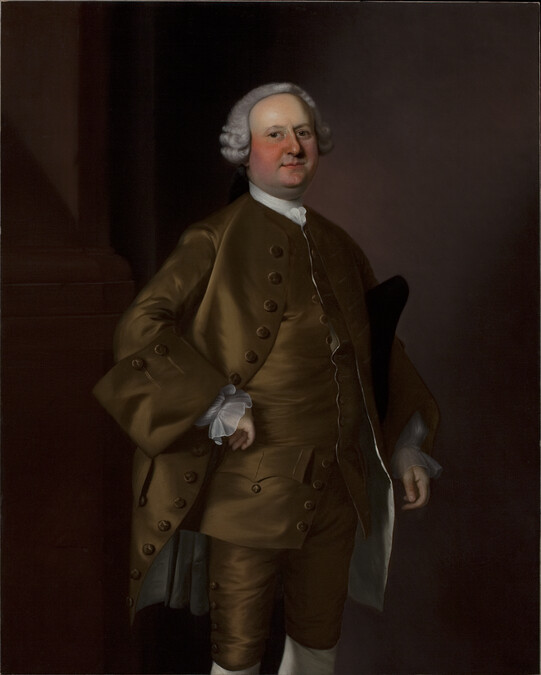 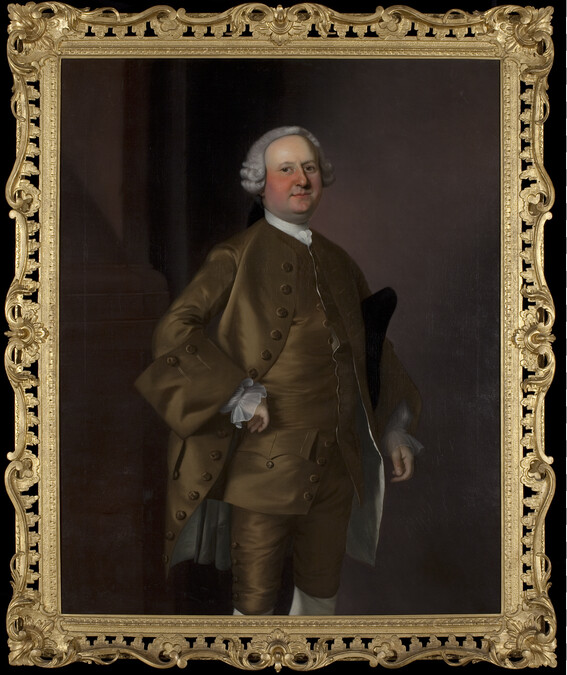 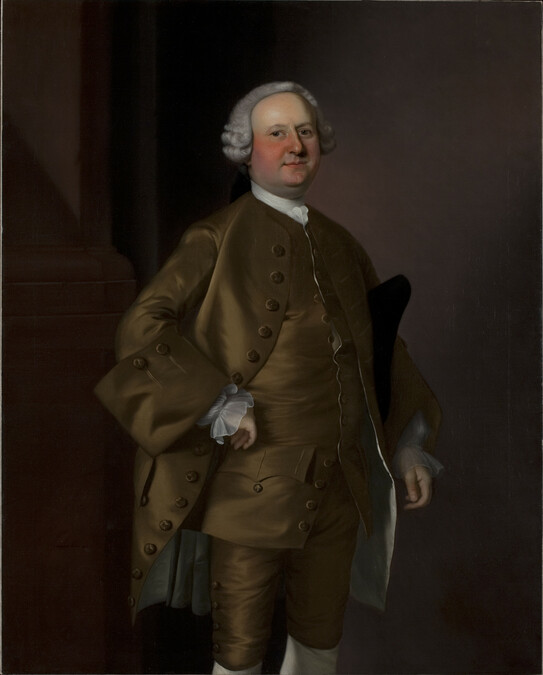 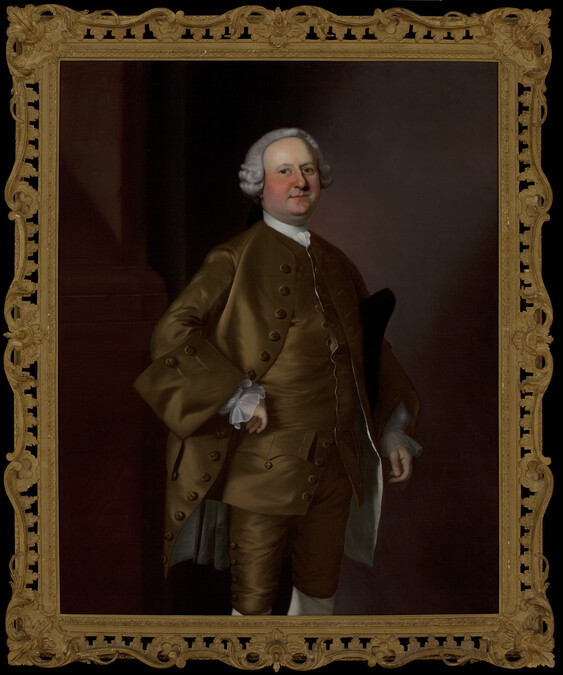 Hood Museum of Art, Dartmouth: Purchased through gifts from the Lathrop Fellows, a gift from W. David Dance, Class of 1940 in memory of Jane Dance, and through the Mrs. Harvey P. Hood W'18 Fund, the Florence and Lansing Porter Moore 1937 Fund, the Katharine T. and Merrill G. Beede 1929 Fund, the Class of 1935 Memorial Fund, the Julia L. Whittier Fund, and the Phyllis and Bertram Geller 1937 Memorial Fund

Lawrence Park, Joseph Blackburn, A Colonial Portrait Painter, With a Descriptive List of His Works (1923), no. 65, owned by Robert Osgood.