A Space for Dialogue 87 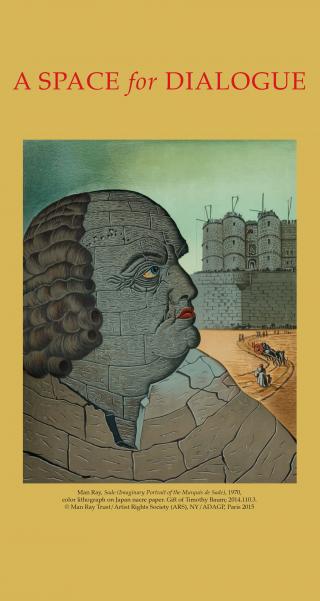 The Tortured Soul: Exploring the Excesses of Human Emotion

Published by the Hood Museum of Art, Dartmouth College

When encountering the tortured soul, one is forced to confront aspects of the human experience that are often easier to ignore. The tragedies of human folly frequently appear in literature and have captured the attention of a variety of people, including artists. Often the aberrant behavior of a troubled individual comes as the result of excess, whether it is lust for power, greed, love, or some emotion that is felt so intensely that the pull is irresistible, regardless of consequences. As artists depict these struggles, the relationship between the rational and irrational comes into play. Questions arise about the role of imagination and creativity in the face of fact and logic. Both imagination and reason have much to offer; yet both can be dangerous. The works of art featured in The Tortured Soul represent the darker aspects of humanity described in literature in order to reveal continuities with contemporary life.