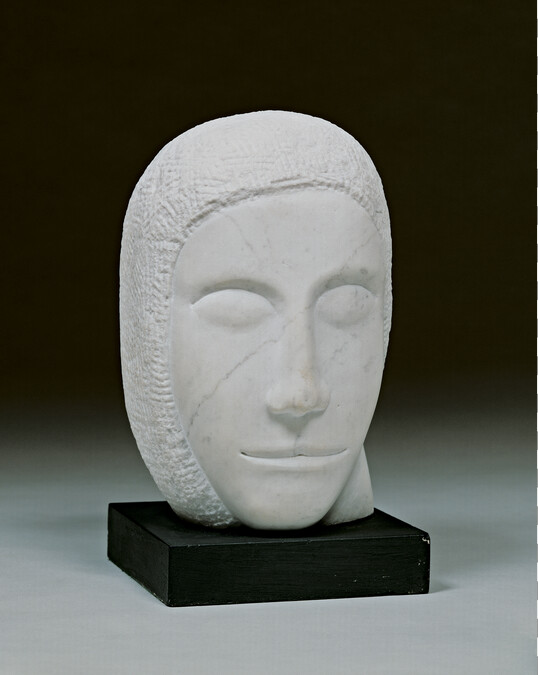 Hood Museum of Art, Dartmouth: Purchased through a gift from Jane P. and W. David Dance, Class of 1940