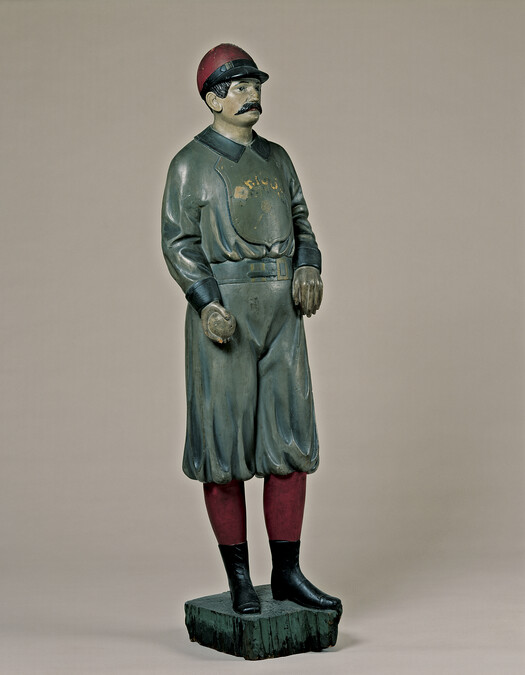 Inscribed, on chest of uniform: BRIGGS