For Full Employment After the War REGISTER VOTE 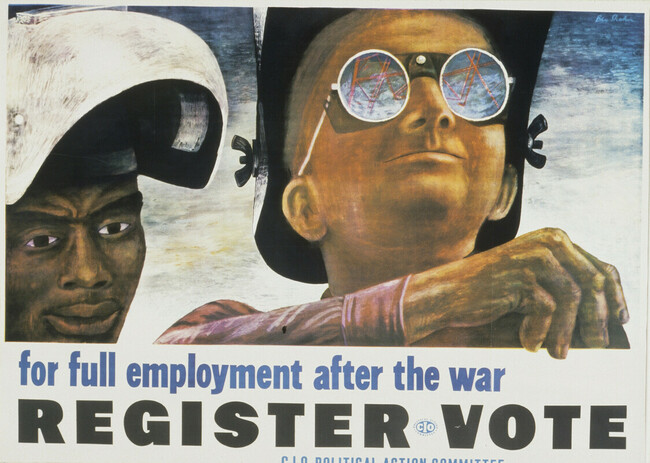