The Crown of New England 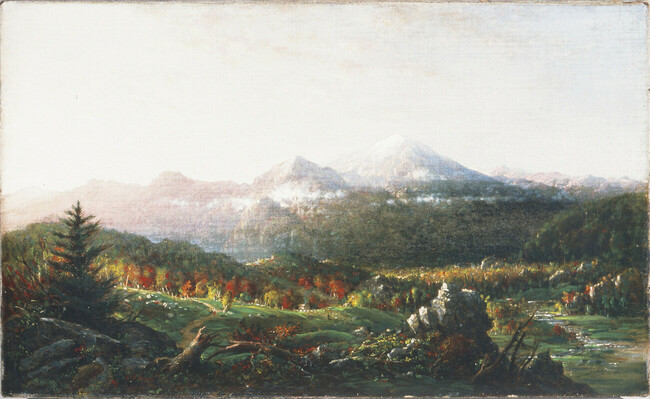 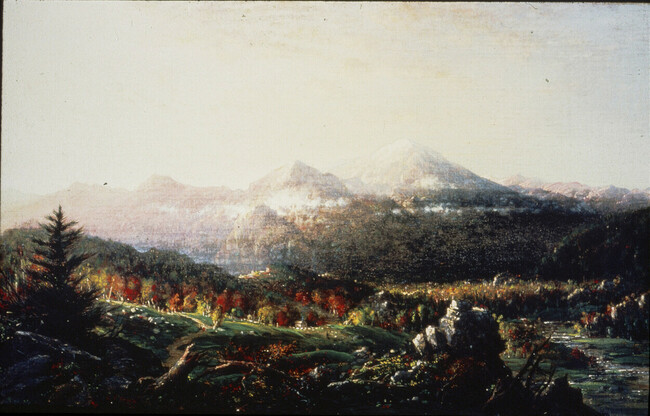