Remember Now The Days of Thy Youth 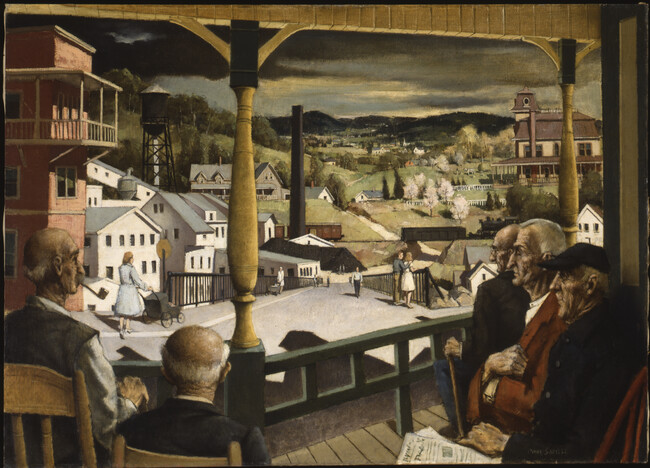 "American Painting Today: A National Competitive Exhibition," The Metropolitan Museum of Art, New York, 1950 (no cat. no.; not illustrated)