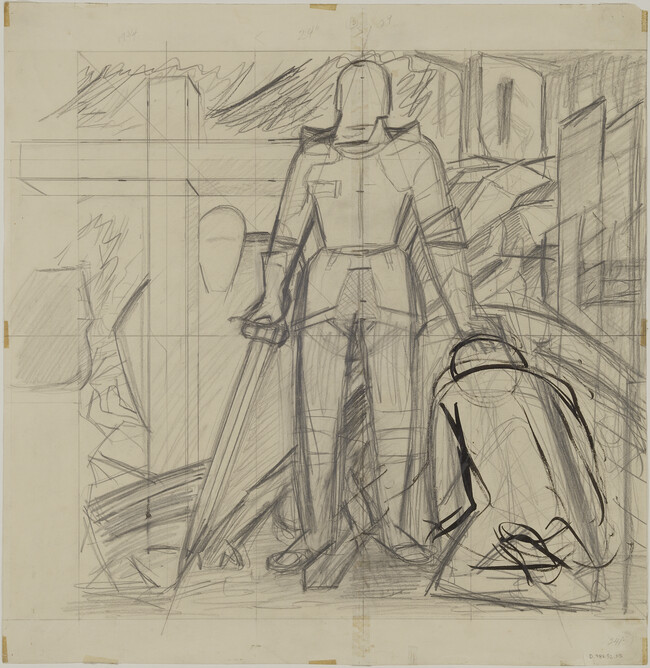 Graphite and watercolor on cream paper

LATS 41, Representations of/from Latinos in the Media and the Arts, Douglas Moody, Spring 2012