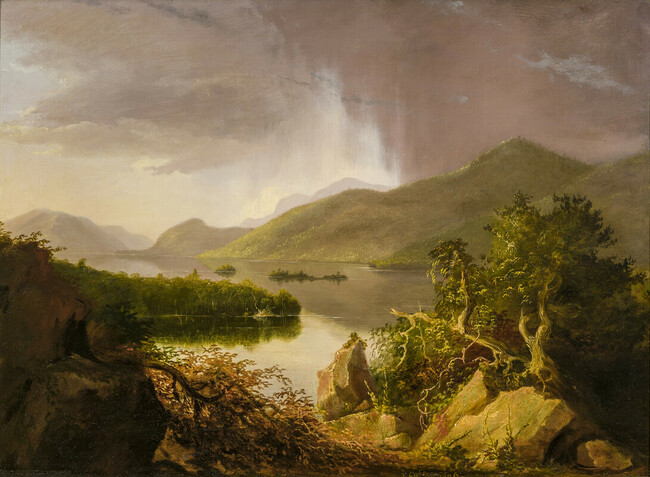 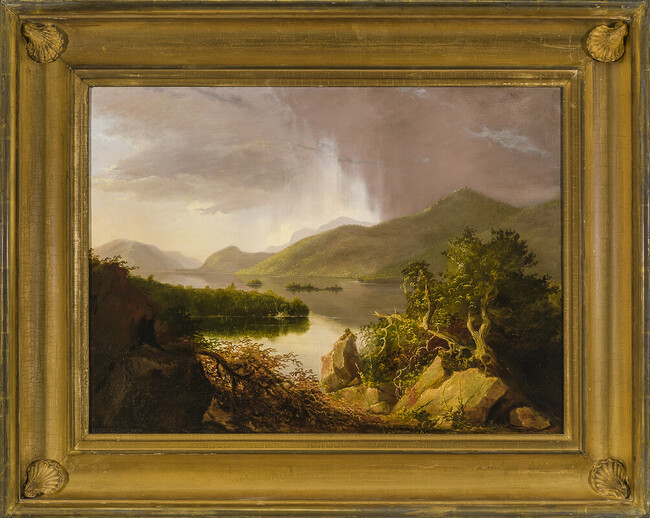 Hood Museum of Art, Dartmouth: Purchased through a gift from Evelyn A. and William B. Jaffe, Class of 1964H, by exchange

Signed, dated, and inscribed, lower center: T. Cole 1826; inscribed, in graphite, on reverse: Painted by / Thomas Cole; in graphite, in cursive, on the back: H. Ward / 23 Bond