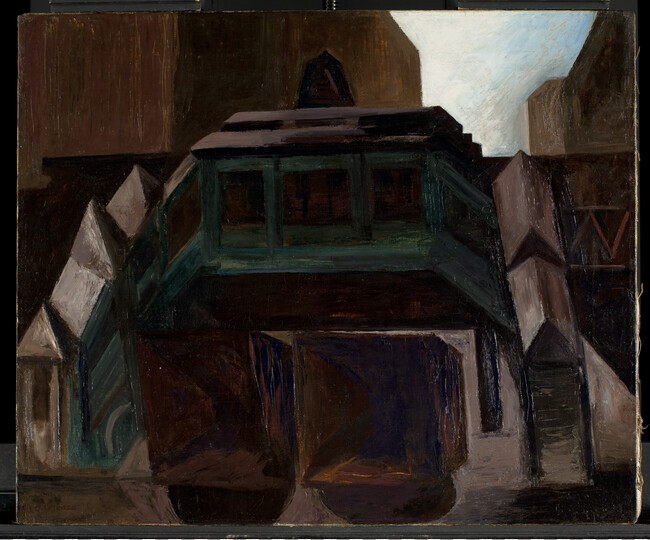 Donald Albrecht and Thomas Mellins, eds., Mexico Modern: Art, Commerce, and Cultural Exchanged, 1920–1945, Munich: Hirmer Publishers in association with the Harry Ransom Center at the University of Texas at Austin and the Museum of the City of New York, 2017, ill. p. 87.