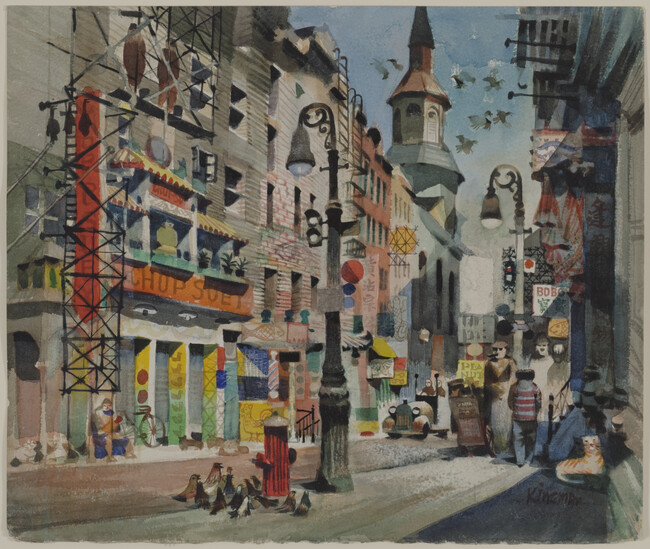 Hood Museum of Art, Dartmouth: Gift of Philip H. Greene, in memory of his wife and co-collector, Marjorie B. Greene

The World of Dong Kingman, directed by James Wong Howe.