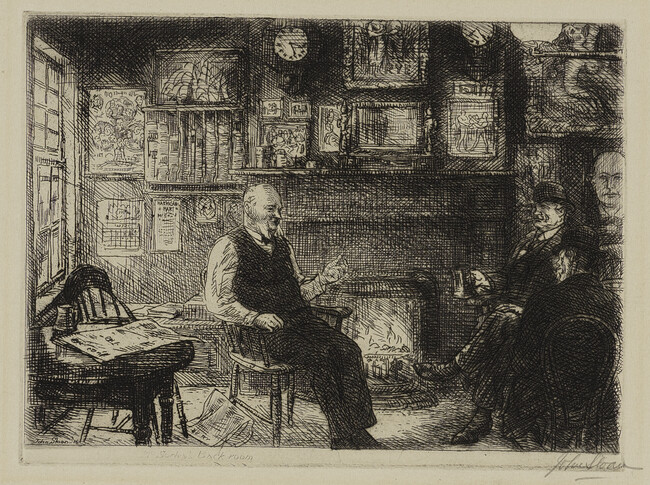 Hood Museum of Art, Dartmouth: Gift of Mrs. Hersey Egginton in memory of her son, Everett Egginton, Class of 1921