Sunbathers on the Roof 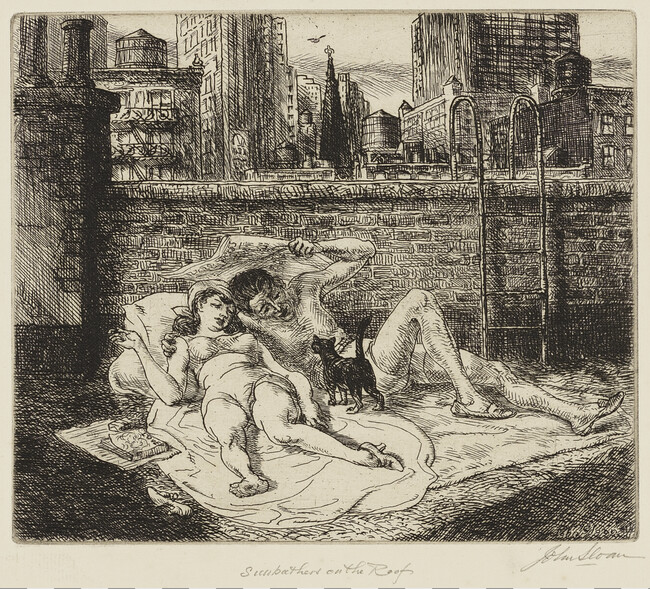