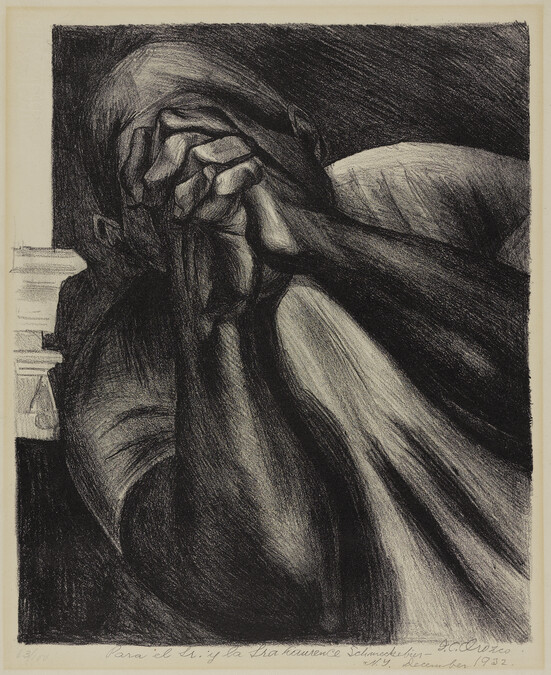 The artist; given to Mr. and Mrs. Laurence E. Schmeckebier, December 1932; bequeathed to the Schmeckebier family, 1984; sold to the present collection, 1985.