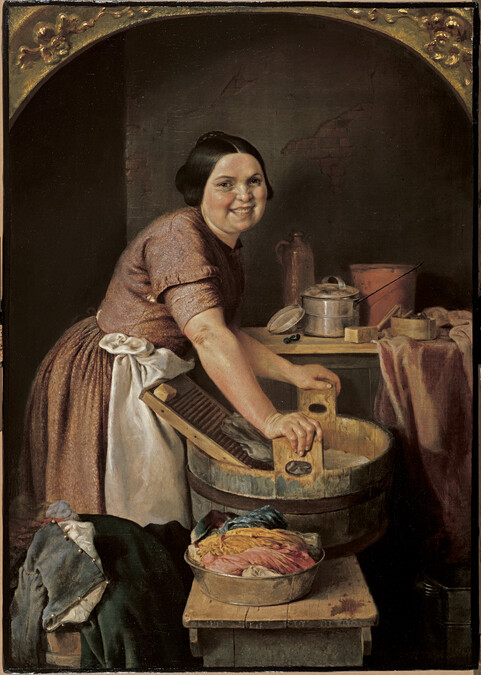 Hood Museum of Art, Dartmouth: Purchased through a gift from Florence B. Moore in memory of her husband, Lansing P. Moore, Class of 1937

HIST 27, WGST 23, Gender and Power in American History from the Colonial Period to the Civil War, Leslie Butler, Spring 2012