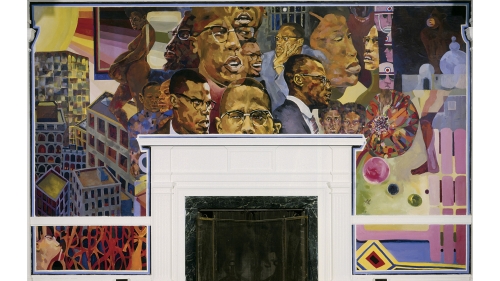 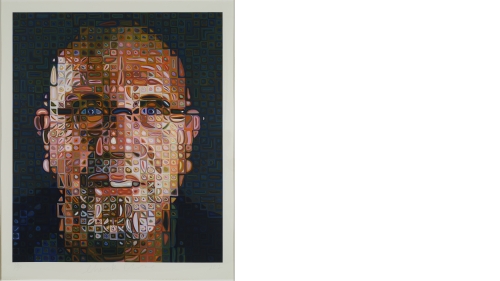 Vietnam: The Real War, Photographs from the Associated Press 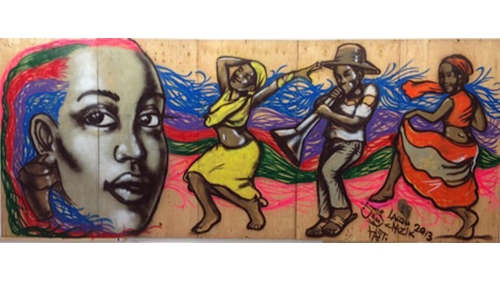 Jerry Rosembert-Moise is a Haitian street artist whose socially engaged graffiti draws on the playful style of mid-century Haitian painting to create a critical yet hopeful commentary on contemporary Haitian life. His work also reflects the influence of the late-twentieth-century graffiti movement and global hip-hop culture. Working under the artist name "Jerry," and usually at night, he has animated the buildings, walls, and streets of several Haitian cities. 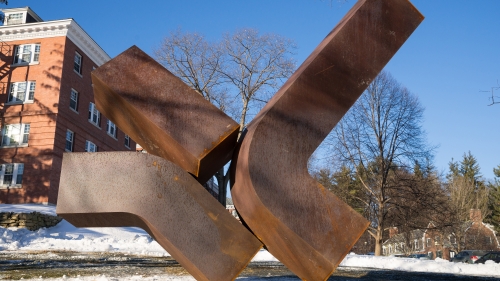 Experiential Learning from Classroom to Exhibition: Faculty and Students in the Hood Museum of Art 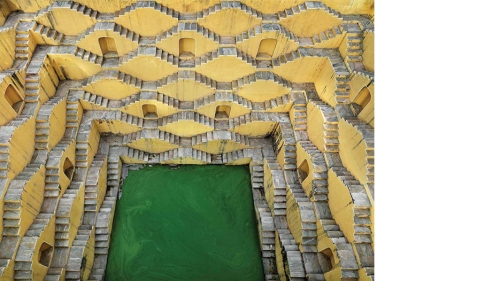